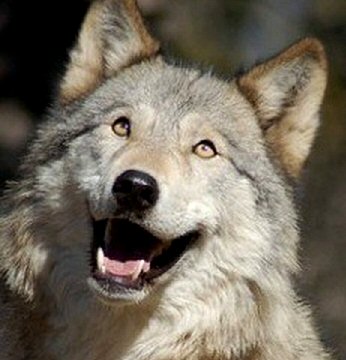 Laughter Is The Best Medicine

In times of stress and anxiety it’s easy for people to become overwhelmed with their own emotions of fear or sadness. Worry may dominate your thoughts from morning to night. Fear can take hold and change your focus from what you want to accomplish in a day, to pulling in more fear and anxiety. It becomes a snowball that grows and grows until it seems to overwhelm everything in your life.

We all go through it. We all get caught up in the latest bad news. But sometimes it seems there’s nothing good to see anymore and everything is just getting worse and worse. It’s hard to break that cycle at times, and that’s when we need to ask for help. There’s nothing wrong with talking to someone about that downward spiral of emotions. Try to remember “that feelings are real but they aren’t reality” (Dan Harmon, 2017 – This is a great story reported in the Washington Post about author Dan Harmon’s twitter response to a fan. It’s really worth the read!) END_OF_DOCUMENT_TOKEN_TO_BE_REPLACED

When You’re Hurt or Angry

If you live on this planet, you’ve gone through experiences where someone in your life has hurt you deeply. Either by a relationship that has broken up, or through a situation where you were targeted as an adversary. Or some other event that has put you at odds with someone or others in your life. We’ve all been hurt.

We can sit down and dream or visualize what we would like to do or say to others that will make us the victor in the situation. You can “see” them apologize to you for being so mean and hurtful. You can wish for them to try to make it up to you, so you can throw their shallow gesture back in their face. But dreaming of revenge and how you might hurt them back, only keeps you connected to them and the negative energy built up within you.

When we allow that hurt to eat away at us, it causes physical ailments to develop. When we hold on to that pain and anger, it creates strife in our own lives that have nothing to do with the situation we experienced. When we allow our character to change because of what someone else did to us, we are giving them more power over our lives and who we are. Releasing this hurtful energy is the key to creating a healthy, happy and positive life. END_OF_DOCUMENT_TOKEN_TO_BE_REPLACED 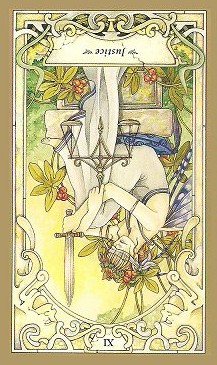 Injustice resides behind the curtain, but you have the ability to balance the scales and lift it out of its bondage. Going with the flow can sometimes condone the actions of others that harm or become hurtful. Speak out against injustice and condemn those who support its measures. Unverified rumors, slander, bigotry, hate and intolerance grow and survive when others remain silent and allow their energy to infect others. Speak up and condemn the words of hate. Only then can the world begin to change for the better. Even if it’s just your small part of the world.

Inappropriate comments will continue and fester injustice when they go unchallenged and ignored. Whither it’s the guys at work making sexist comments, or the relative who discriminates against gays, Muslims or some other group, don’t let their ignorant hate go without challenge.

As long as people think others around them support their negativity they will continue to spread their bigotry, rumor and lies. Silence against those words gives the appearance of agreement and support. And even the littlest comments can take on energy and snowball into something much bigger and more harmful than one can imagine. Speak up, stand up for the “little” guy and stop the propagation of intolerance in your world.

What Ego Can Teach You

Dalai Lama on Piers Morgan Tonight April 25, 2012:
“I describe myself as a simple Buddhist monk. No more, no less. And I am one of the seven billion human being. Basically we are the same… your emotion, my emotion, your mind, my mind.., same physical. So I always look [at it] that way. We are the same.” 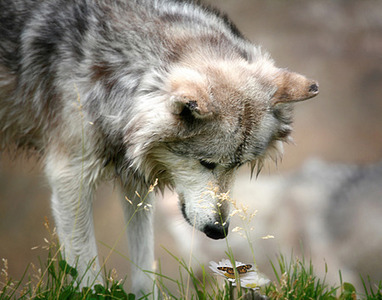 What is a healthy ego? Today when someone mentions the ego it’s usually in a negative connotation. It is the “I” or self of any person. It is the “I” person as thinking, feeling, and willing, and distinguishing itself from the selves of others and from objects of its thought. “I” think, therefore “I” am. It is the self-esteem and inner confidence of “me”.

A healthy ego doesn’t need to be right all the time. One can be a confident person and accept the idea that they don’t know everything, but they’re willing to explore what they don’t know. They accept that others have differing views and they’re willing to  learn about those views without worry or fear of losing what they believe. They are able to look at new information and data, research it, confirm or deny it and merge it into their own perspectives as appropriate, to broadening their understanding of the world, their spirit within and the Divine Universe around them.  END_OF_DOCUMENT_TOKEN_TO_BE_REPLACED

The Perspective of Spirit vs. Embodiment 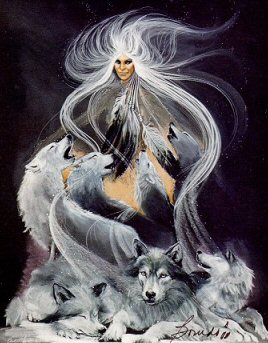 I think it’s very important for those of us on a spiritual path to be careful about assumptions and generalizations in both our thoughts and communications. I think it’s even more important for those of us on a spiritual leadership/teacher role to be careful how we put our messages out to others based on those assumptions or generalizations. As with anything in life, generalizing an entire group of people because of the actions of a few can be dangerous. By placing fault, blame or accountability on any group as a whole only adds to the negative discourse and feeds the fray of hate and anger.

If you believe in reincarnation then the condition of an individual or a group of people should be viewed from the perspective of spirit and not from their physical condition in this single embodiment. This morning I read an article about the rich that made some generalizations and assumptions about all of them as group that can help me explain my perspective. I do believe the article was well intended and was trying to make a compassionate point, but it’s attempt to shine a light on one aspect of the human condition can be perceived in an opposite manner as well.

The article began:
“Why are some people blessed with over-abundance, while others have nothing? The answer to this common question is, a person is not showered with blessings so they can just indulge in pleasure. When we have more than we need, it does not really belong to us. From a spiritual point of view, it has been given to us to hold in escrow.” END_OF_DOCUMENT_TOKEN_TO_BE_REPLACED