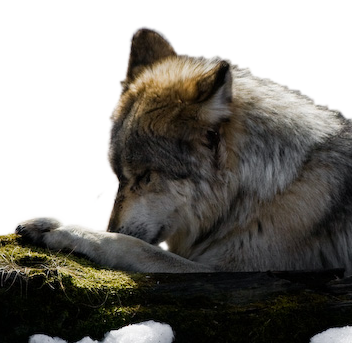 The 265th Successor of Saint Peter

Congratulations, welcome and many blessings to the newly elected Pope of the Catholic Church, Pope Francis.

I would like to extend my blessings and prayers to Pope Francis. May the GreatSpirits watch over him and his office, empower his compassion and fairness, infuse his tolerance for others with love and peace, and guide his decisions now and in the future with equity, charity, open-mindedness, and equality for all. And So It Is.

Cardinal Jorge Mario Bergoglio, S.J., Archbishop of Buenos Aires, Argentina, Ordinary for Eastern-rite faithful in Argentina who lack an Ordinary of their own rite. He was born on 17 December 1936 in Buenos Aires. He was ordained for the Jesuits on 13 December 1969 during his theological studies at the Theological Faculty of San Miguel.

One of Pope’s Francis first remarks were for his predecessor, saying “First of all I would like to say a prayer pray for our Bishop Emeritus Benedict XVI. Let us all pray together for him, that the Lord will bless him and that our Lady will protect him.”

Pope John Paul II was 84 when he died in 2005. His failing health impacted his ability to speak, walk and provide service to his church. Many people condemned Pope Benedict XVI for stepping down from the papacy this year. But consider that he himself is 85 years old and he too is in failing health and I don’t think condemnation is the correct response. I can’t and won’t comment on his history, the sensationalized gossip from the news media or accusations from his detractors. I’m pagan, I don’t have a horse in this race. So as an outsider all I can say is that it was an admirable gesture to step aside and put the service of his church first and before his own legacy or personal glory.

I thought it was a kind act for the new Pope to say a prayer of blessing to Bishop Emeritus Benedict. Not to mention that Lord and Lady part was pretty kewl from a pagan perspective.

So now the world has a new Pope. Even for Pagans this is a historic day. We live in the shadow of this giant Church. We are affected by it and we share the world with it. Just as we wish the world would accept us and live in peace and tolerance with our beliefs, so too must we give that same consideration and respect to other religions of the world. You get what you put out and express to others. We get no where through an attitude of “us” against “them”. To attain peace and acceptance we must first give it.

And so we here at Springwolf Reflections, and Spring’s Haven extend our Welcome and Blessings. May Pope Francis live long and touch the hearts and souls within his Church for the betterment of all humankind.

You can learn more about the new Pope on their website (in english) The Vatican News (News.Va/en)
And if you didn’t know you can follow the Pope on Twitter Pontifex.