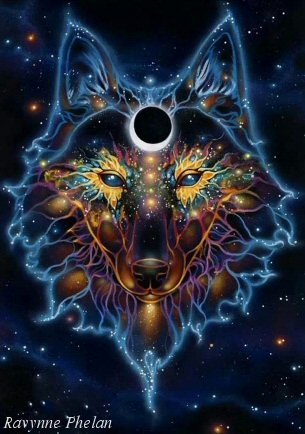 The Physics of First Principles

But is that concept accurate? Do these principles come from the essence of Christ teachings? Or are they based in older Pagan concepts? Or could they be even older than that?

The typical path by some I’ve had this discussion with is to start by complaining about yet another spiritual path taking from pagan origins and re-branding it. It’s not the first time nor will it probably be the last time others modify something to fit their views.

Nor is it the only instance of others trying to distance themselves from what has been known before and practiced by pagans long ago. Trying to get away from the “negative” or “dark” practices of paganism isn’t uncommon, even if it’s misconceived. But I don’t think complaining or trying to vilify others is an effective way of educating misconceptions.

Everyone has a right to evolve their thought and views. But it’s also important to remember and understand where those views originated or came from. What inspired them and who brought them into the context in the first place? That’s where I like to begin the journey of Metaphysics. END_OF_DOCUMENT_TOKEN_TO_BE_REPLACED