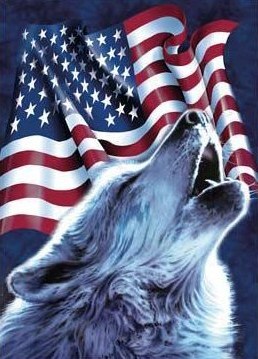 The Importance of Secular Government

Secular:
of or pertaining to worldly things or to things that are not regarded as religious, spiritual, or sacred; temporal: secular interests.

There’s a lot of talk in the U.S. today about the founding fathers establishing our constitution based on Christian values and therefore America is a Christian Nation. Unfortunately this propaganda by religious zealots is false and not only breeds intolerance, it misrepresents the intent of the founding fathers or attempts to re-write American History.

I believe it’s important for all people to speak up and correct these misconceptions if our nation or any nation is to remain free. Many have given the ultimate price to ensure those freedoms and if their sacrifice is to remain meaningful, everyone must ensure the attempt to change history does not succeed.

Through some research I happened upon the following article that can explain the historical position of many of the founding fathers and their predecessors. Thanks to the author for allowing me to reprint their ever so well written article here. For more reading, check the resources provided by Mr. Walker at the end of this article.

A few definitions to help up front:

Some people today assert that the United States government came from Christian foundations. They argue that our political system represents a Christian ideal form of government and that Jefferson, Madison, et al, had simply expressed Christian values while framing the Constitution. If this proved true, then we should have a wealth of evidence to support it, yet just the opposite proves the case. END_OF_DOCUMENT_TOKEN_TO_BE_REPLACED