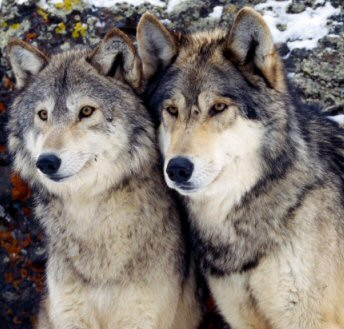 The Key To Successful Relationships

It seems today that our society has created an environment that makes it near to impossible for people to find deep loving and long lasting relationships. The Centers for Disease Control and Prevention (CDC) tracks marriage and divorce rates in the U.S.

But they don’t explain what happens to second marriages or co-habitations. I personally fall in that category and I’d be interested in knowing what the statistics show. We’ve been together 10years and we have a son. We have no plans on changing our co-habitation into a legal marriage. We had that license in the first relationships and both of those failed. Maybe they’ll cover that in the next decade. END_OF_DOCUMENT_TOKEN_TO_BE_REPLACED