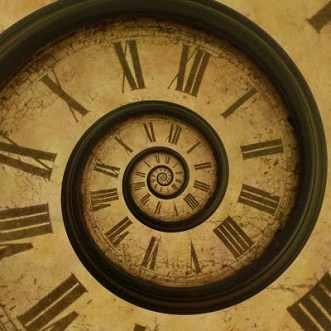 Why Pagan Rituals Begin at Sunset

Why are Pagan holidays observed at Sunset on the night before the dates listed in most Pagan calendars? The early calendars used by ancient Pagans were based on lunar cycles, not solar cycles. A day did not begin at midnight or with the sunrise, but rather with the night and moon rise.

To the ancient pagans, night fall was the beginning of the new day and rituals would be celebrated as the Goddess Grand Mother Moon rose in the sky to greet her children.

In ancient times, calendars served as a link between the Divine universe and humankind. Thus calendars were often held as sacred tools or sources of information. These early calendars provided instructions for when to plant, hunt or migrate between cold and warm climates. They were used for divination and prognostication, as well as, for tracking religious cycles to honor the Gods or worship the Divine universe. END_OF_DOCUMENT_TOKEN_TO_BE_REPLACED