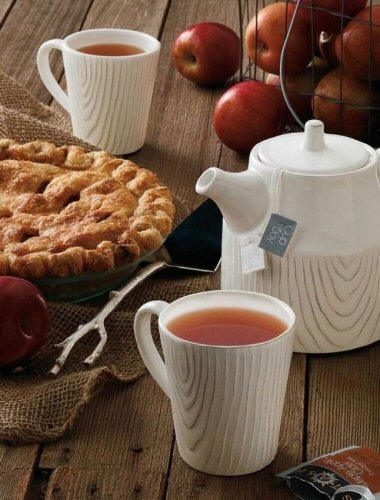 The fall equinox occurs when the sun shines directly on the equator and the length of day and night is nearly equal. These equinox events vary in date and time by a few hours to a day. Generally the Fall Equinox occurs on or around September 21st or 22nd.

This year the Fall Equinox will occur at 9:54 PM (Eastern U.S.) on Saturday , September 22. Celebration for Pagans should begin at Sunset on Saturday. Whither you’re in the Northern or Southern Hemisphere, the timing would be the same. But the Holiday you celebrate depends on which side of the hemisphere you’re in.

Mabon; The Feast of Avalon In The Northern Hemisphere
The time of Giving thanks, take time for Reflection.
Here in the north we’re celebrating Mabon, the Feast of Avalon.  This pagan holiday is assumed to have originated in the Celtic lands. But some argue it is highly influenced by Norse traditions.

Sadly there isn’t enough documentation from the early pagan eras to be positive either way. But we know pagans evolved their knowledge as new cosmic knowledge was learned.  It’s not so farfetched to see the Norse thumb print on the holiday; so why pick one or the other. This is 2018 and we know a lot more about the world, the universe and ourselves. So celebrate from both perspectives and create unity and peace for all.

To the Celts, Avalon is home to the dead and literally means the “land of apples”. Thus this is a holiday for celebrating the bounty of the harvest, often using variations of apple recipes. It’s a great time for baking apple pies, apple fritters, or try your hand at making warm apple cider to sit along your apple cakes and muffins.

The context of Avalon being the place for warriors and heroes, is shared with the Norse view of Valhalla. So Mabon celebrates the harvest, but it also honors the warriors that have gone before us and sacrificed themselves for us. It’s a good day to leave some flowers on a soldier’s grave, and thank a vet for their service too.  Learn more about the History of Mabon. 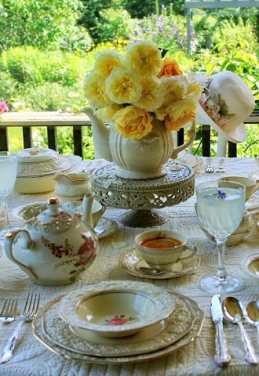 Ostara In The Southern Hemisphere
Celebrating the Spring! This is a time of Conception, Regeneration, and New Beginnings. Our friends south of the equator, who are beginning their Spring rebirth festivals it’s a return to warmth, a celebration of growth, both in nature and within.

This Spring Equinox festival is based in Germanic Paganism. Ēostre derives from Proto-Germanic “Austrō” the translation of which is “to shine”. Makes sense for the return of the sun to warm up the land. Ostara, Eástre was seen as the Goddess of the sun, light, warmth the result of which brings the blossoms.

As a pagan holiday Ostara is one of the more confusing and convoluted festivals in terms of its history. It’s claimed by German neo-Pagans, Norse, Saxon and Celtic clans. Celts admit that this holiday is not one of their original observances and therefore it’s accepted to be part of a reconstruction of old Celtic ways highly influenced by the Norse invasion.

To the Celts, the holiday is associated with the Goddess Nemetoma who rules over the woodlands with the hare and brings fertility back into the world as the early spring plants and gardens bloom. Along with the courtship of animals bringing bigger flocks and herds for abundance after the cold barren winter.

Observances often include the symbols of Bunnies and colored eggs to represent the fertility of world. You can also use the abundant blooms of local flowers in all colors. But if you’d like to honor the Sun specifically, chose flowers of yellow and orange hues. Learn more about the History of Ostara.

Happy Equinox Celebrations!
Everyone here at Spring’s Haven and Springwolf Reflections extend our wishes for you and your family to have a blessed and harmonious Equinox celebration!

One thought on “2018 September Equinox”