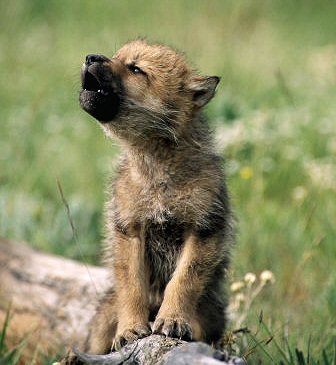 The Summer Solstice is a pre-Christian holiday and has been celebrated throughout Europe and many parts of the world for eons. The solstice itself has remained a special moment of the annual cycle of the year since Neolithic times.

In Anglo-Saxon form, the holiday is known as Litha. A Germanic word for June and meaning mid-summer. In Irish form Meitheam. (From Old Irish mithem (“midsummer, June”), from Proto-Celtic *medjo-samīno- (compare Welsh Mehefin)).

Today Solstice celebrations center around the astronomical timing of the summer solstice. But many pagans still hold to traditional lunar calendar celebrations holding the rite at sunset on June 20th, the 21st or June 24, the day of the solstice in Roman times.

Like most pagan holidays, the early Christian Church assimilated the holiday into their calendar and original Celtic celebrations slowly faded. The “new” holiday is associated with the nativity of John the Baptist, which is observed on, June 24. Knowing that pagans followed a lunar calendar and began their celebrations at sunset on the eve before the Gregorian calendar date, the early church established St John’s Eve on the evening of June 23. This is the eve of celebration before the Feast Day of St John the Baptist. END_OF_DOCUMENT_TOKEN_TO_BE_REPLACED